Tsubaki is a leading manufacturer of a wide range of industrial use power transmission components and equipment.

Tsubaki Vietnam works on behalf of the Tsubaki Group to distribute Tsubaki products in the Vietnamese market. We have a team of experienced engineers in Vietnam who are willing to survey the site, consult, select and support technical issues for customers. 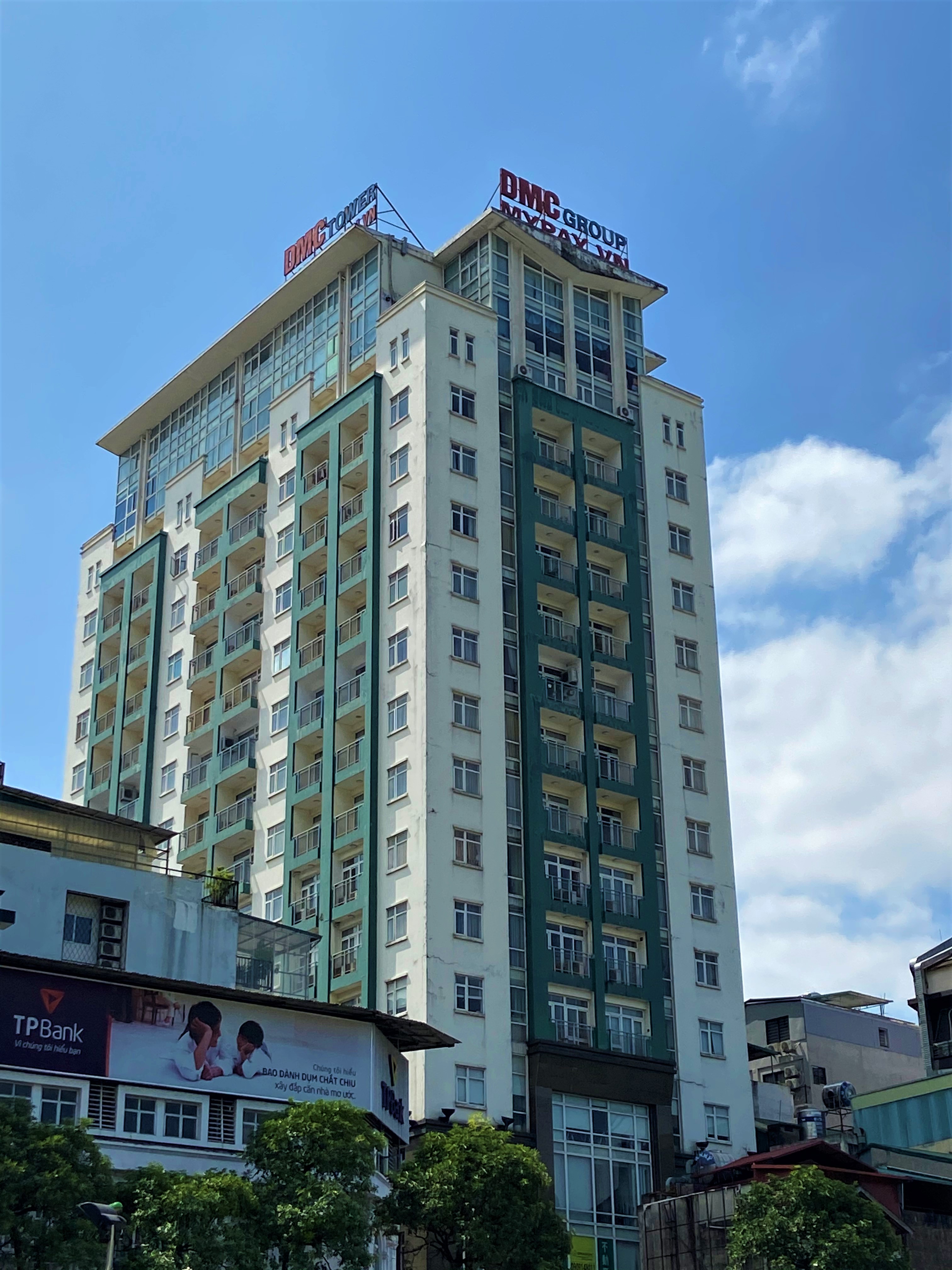 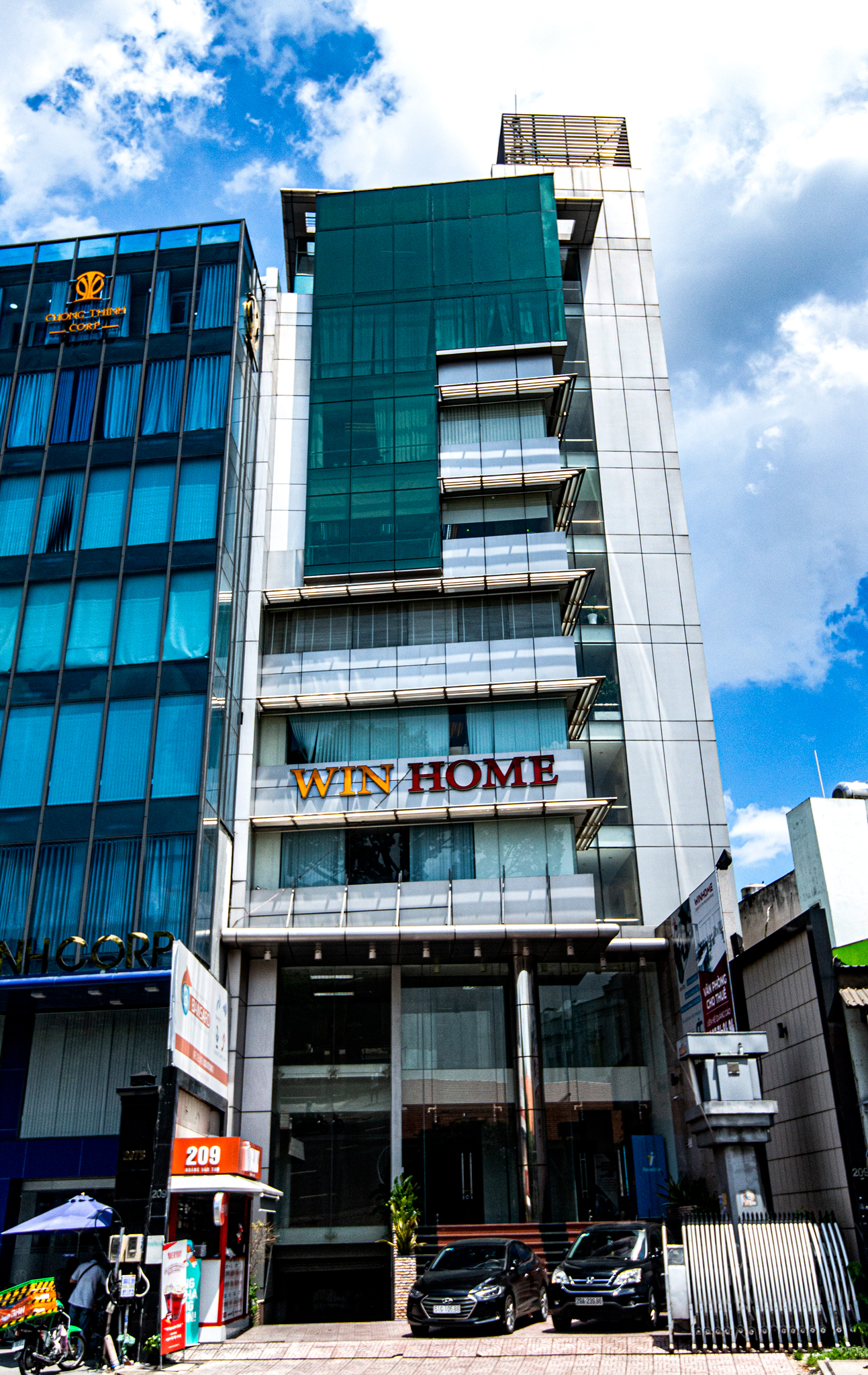 Rather than just simply pursuing cost reductions we believe it is a primary goal for Tsubaki to differentiate in all business aspects.

By forward thinking investment, a fine example being the construction of probably the world’s largest state of the art roller chain manufacturing plant ever by Tsubaki. 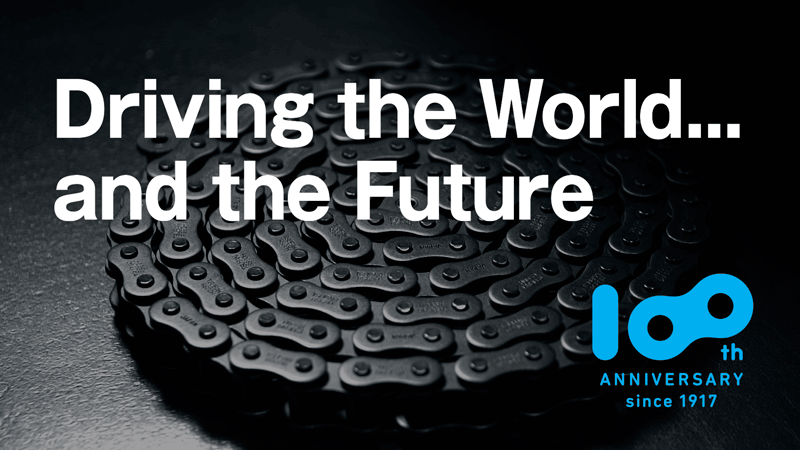 It was a unique pioneering spirit that drove Tsubaki when it was founded. One hundred years have passed since then, and now, more than ever, we are passionate about manufacturing, and we stand at the forefront of manufacturing.

We will never forget Tsubaki Spirit. 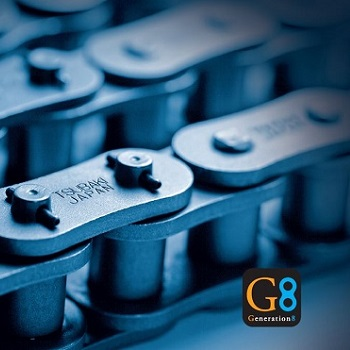 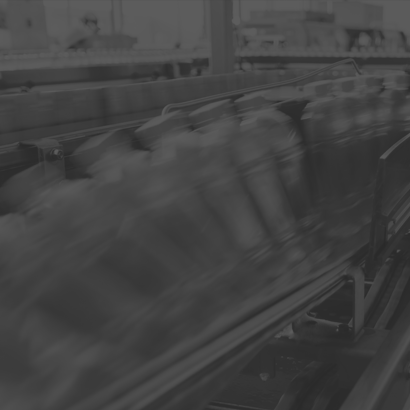 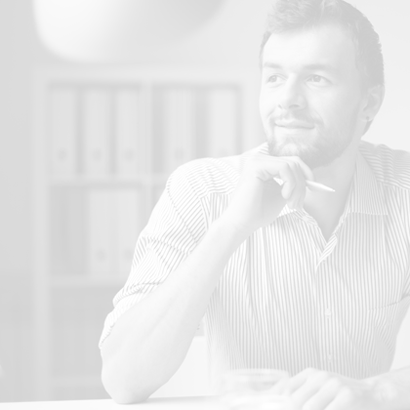 Our distributors can be found throughout the ASEAN region. Find a distributor close to your location.